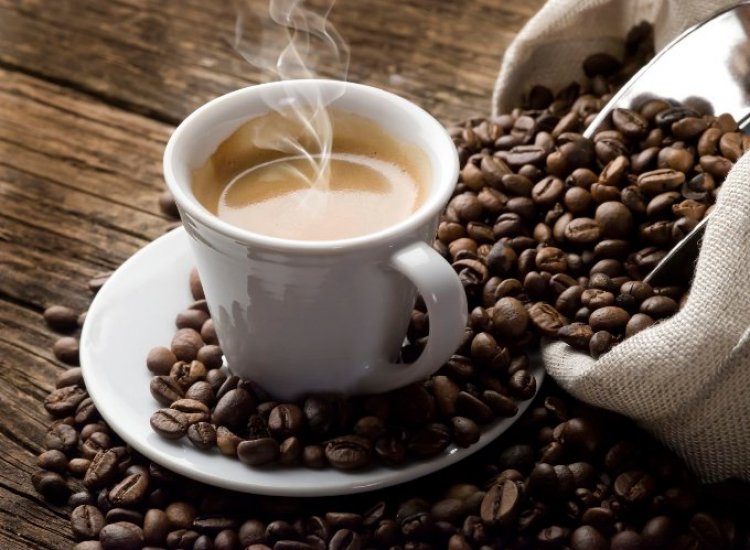 The Rich History Of Coffee

When you take the first sip of heavenly dark brew in the morning, sitting back to enjoy our first cup of joe for the day, do you ever take a moment to stop and think what the origins are of the drink you are enjoying so much? The history of coffee is a fascinating one that begins in legend and grows through commerce, spreading in popularity throughout the world at an unprecedented rate.

The legend of the earliest origins of coffee involves a goat herder (Kaldi) who observed that a small group of goats became so excitable and energetic after eating certain berries that they did not even sleep at night. He took the berries to the local monastery, and the monks began to experiment with them. Not long after, the abbot shared what the monks had discovered, and coffee was born.

The Arabs cultivated coffee first and were also the first to begin trading it as a commodity. Its rapid spread was due in part to Muslims taking it on as a drink of choice because alcohol was not an option for them. It was also during this era that the forerunners of our modern Starbucks were born. Public coffee houses, which were called qahveh khaneh, began to appear across the east, and quickly became social hubs.

Coffee began to move across Europe in the 17th century. Initially, the Catholic opposed the beverage, saying that it was of Satan. Pope Clement VIII, however, liked coffee personally, and so it was eventually given the approval of the church.As coffee grew in popularity across Europe, coffee houses began to appear in all major European cities, as well.

Expansion To The New World

Although tea was the beverage of choice in early America, coffee was exported to the new world as well. There are records of coffee being transported back as far as the earliest settlements. In the years leading up to the American Revolution, as tea became more heavily taxed, coffee grew even more in popularity.

Coffee In the Modern Day

In just a few hundred short years, coffee has gone from being completely unknown to being one of the staples of the modern diet. Starbucks alone has over 20,000 locations. Millions of people around The world start out their day with a cup of coffee, and millions more continue to drink it throughout the day.

Not only that, but there is now all manner of varieties of coffee available to the public. Not only are there different types of beans, but there are also different levels of roasting, there are flavoured coffees, and there are many preparations – such as espresso, cappuccino, café latte, and iced coffee – which have gained growing prominence over the course of the past few decades. And inclusion, for having a relatively short history, coffee has a history which is packed with as much interest and intrigue as the history of any beverage in existence. The history of coffee is an interesting topic which can only be lightly touched on in one article. In fact, some would say that the history of coffee is every bit as rich as the dark brew itself. 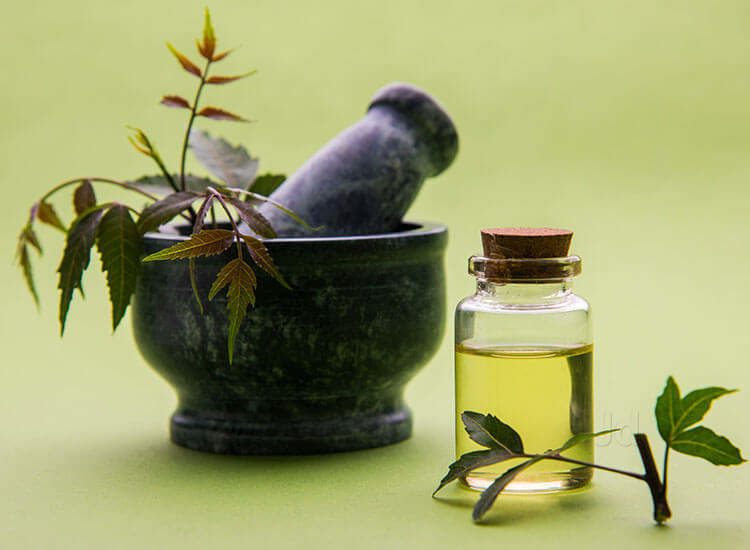 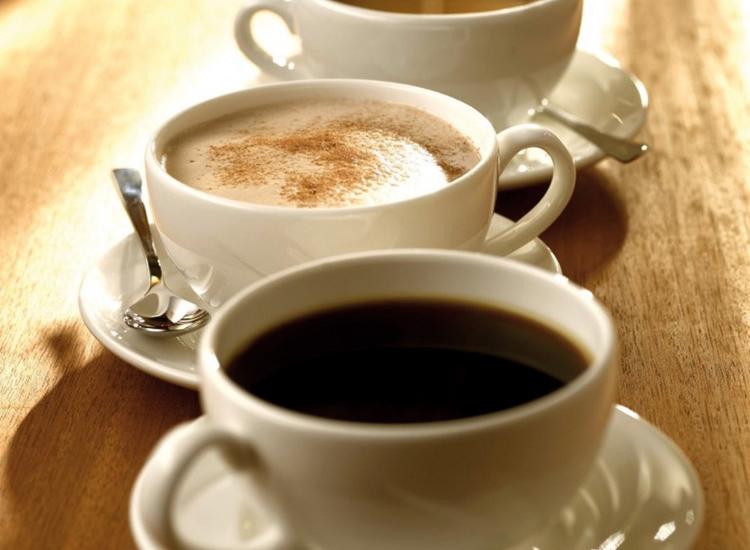 Types of Coffee for Coffee Lovers 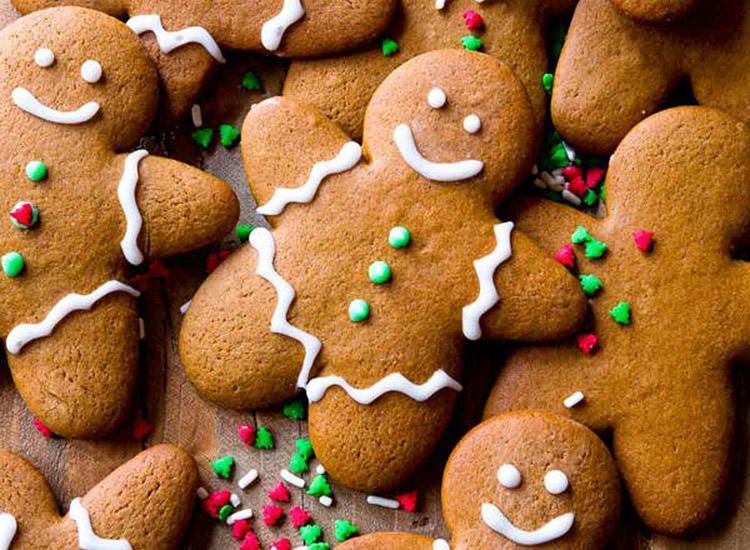