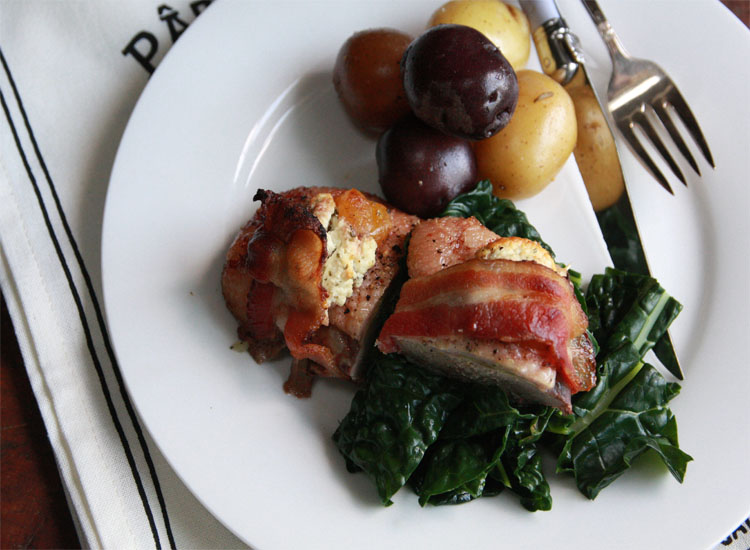 Bacon wrapped shrimp“Do not ask what your bacon can do for you; ask what you can do for your bacon.” Everybody knows, bacon makes everything better.  Here is a really simple dish that is great for entertaining, and can really elevate any party or meal.

First, let’s talk about the shrimp

Shrimp are often labelled Jumbo, Medium, Small, Colossal, Super Duper Mumbo Jumbo etc.  These are all marketing terms for the shrimp.  There is no standardized size for these marketing terms.  The terms vary from fishmonger to fishmonger, and region to region.  What is jumbo at one place, is medium at another, and Colossal at another.  For this reason, shrimp is sold wholesale by the count. Grocery stores generally will use the counterweight, or shrimp per pound, although they could use both.  Most restaurants will use the more appetizing marketing terms on their menus, because “topped with grilled 41/50 shrimp” just doesn’t sound as delicious.

While not exactly uniform across the board, www.fineliving.com made a pretty good chart of the different sizes and their common marketing names.

In the past, shrimp was almost exclusively wild caught.  Wild caught shrimp and decreasing in popularity due to the abundance of quality farm-raised shrimp and the extensive bycatch associated with shrimp trawling and the negative effect on the environment.  Shrimp dwell on the ocean floors and shrimp trawlers drag large nets across the ocean floor, picking up not only shrimp but many other sea creatures.  Unlike the scene in Forrest Gump, the bycatch often contains more bycatch than shrimp.  The world average is around 5 pounds bycatch for every pound of shrimp.  The shrimp are sorted, and the bycatch is simply tossed overboard, usually dead or dying.

The best shrimp for making bacon wrapped shrimp are either 26/30′s or 16/20′s.  Anything bigger or smaller would throw off the bacon/shrimp/stuffing ratio, and anything larger than 16/20′s would be too expensive for most people to make on a large scale for a party. These shrimp are sold in most big grocery stores, and you usually have a few options.  They are often sold peeled and deveined, shell on, or peeled, deveined and cooked.

I would personally not purchase cooked shrimp for this application. It would be nearly impossible to thoroughly cook the bacon and not overcook the shrimp.  (full disclosure, I wouldn’t buy cooked shrimp anyway, they only take a minute or two to cook as it is) I prefer to buy the shrimp whole, shells on.  First of all, its usually cheaper, and there is a ton of flavour on those shells.  I always save the shells and heads to freeze to make shrimp stock. If you choose to buy peeled and deveined, skip this next section

If you buy your shrimp frozen, force defrosts under very cold running water.  If you try to rush this step and use hot water #1 it doesn’t work as well, #2 your shrimp will start to turn pink as the hot water “cooks” the shrimp.

Remove the black slimy thing in the middle of the shrimp.  Use cold running water for easier removal and to clean it out.   After it is clean, it should look like this.

Take your stuffing, in this case about 1/2 oz of shredded cheddar cheese rolled into a cigar shape. Do not overstuff.  This is one case where more is not better.  If you over-stuff your shrimp, the cheese will all melt out.

Shrimp is a dangerous contaminant.  Before I touch the shrimp, I separate all of my other ingredients.  If I am using cheese, I will roll my “cigars” beforehand, and If I am using a chile, say Jalapeno, I will slice it up beforehand.  The last thing you want to do reaches your dirty shrimpy hand into the same bag of cheese you are going to put on your salad tomorrow.  Be smart and clean, and don’t get sick.  No, I am not wearing gloves in the pictures, as it is not necessary (although it will keep your hands from smelling shrimpy).  Be smart, don’t cross contaminate, don’t get your family sick. 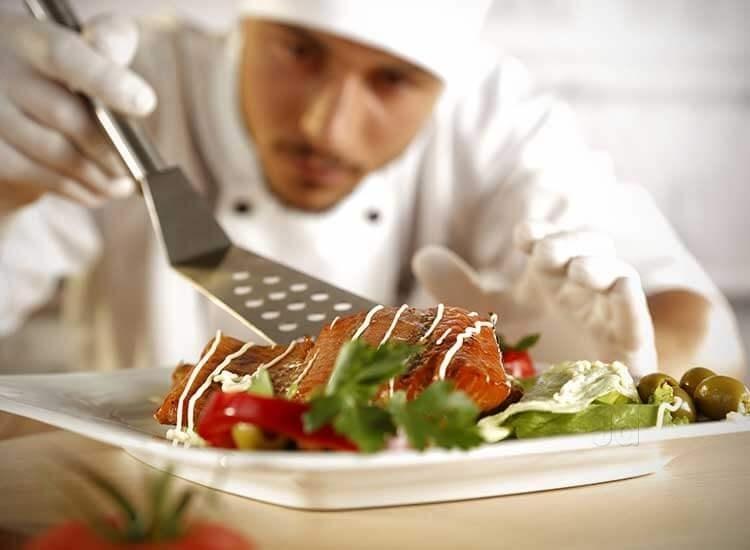