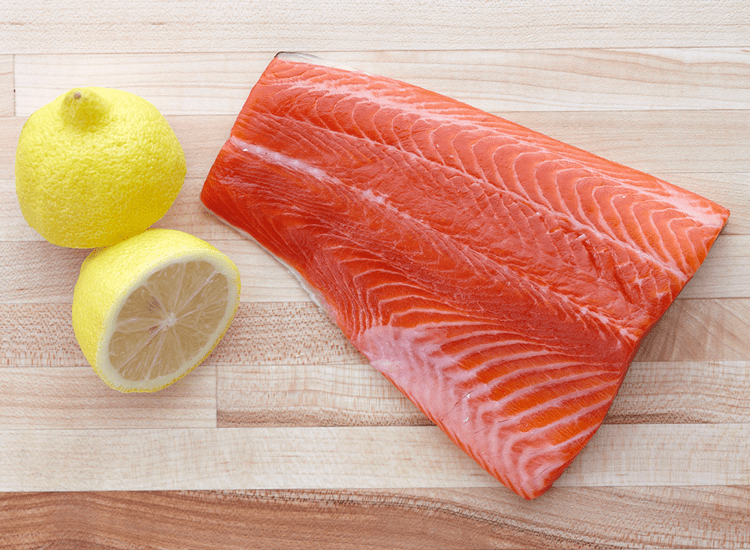 I am often asked if wild seafood is much better than farm raised.  The answer has a little grey area and depends on what type of seafood you are buying.  Certain types of seafood do very well in aqua farms.  Catfish, tilapia, and shrimp all seem to thrive in aqua farms, while larger migratory fish do very poorly.

With the world’s voracious appetite for fresh seafood expanding, the sustainability of wild seafood is in jeopardy.  With the ever growing popularity of sushi around the world, several species are being overfished.  To combat the overfishing problem, many are turning to aqua farming.

If you are unfamiliar with aqua farming, fish are raised in giant, densely populated nets in lakes, rivers, oceans and man-made ponds. The fish are raised usually on pellets made of various types of feed.  Due to the heavy feeding, and dense population, the fish live in very polluted waters.  Certain species, such as bottom feeders, adapt very well to these types of conditions.

Large, migratory predator fish do not do so well in aqua farms.  Tuna, for example, swim thousands of miles all over the world’s oceans searching for food.  These apex predators are at the top of the food chain and are praised for their delicious flesh.  Tuna is a bright vibrant red colour, very high in protein and heart-healthy omega 3s.  Tuna take years to get to full maturity and 90% of all tuna eaten are caught before they reach sexual maturity.  It is easy to see why the increasing demand for tuna is rapidly killing off the species, especially if they are being fished before they reproduce.

Typical wild salmon spawn far upstream in freshwater streams and rivers.  Once they hatch, they swim out to sea to fatten up.  Once their biological clock starts ticking, they swim back upstream, dodging grizzly bears and hydroelectric dams to lay their eggs in the very streams they were hatched.  Once the eggs are laid, they die.  The average farm-raised salmon are hatched and confined into pens where they are fed and fattened.  Once they reach market weight, they are plucked from the pens and sold on the open market.  The flesh of wild salmon is a deep, vibrant red while the flesh of the farm raised is a light pink, often with added dye.  The vibrant flesh colour comes from the miles of streams and oceans the wild salmon swims.  While the farm-raised salmon still contains healthy omega 3′s, is rich in nutrients, and high in protein, the farm-raised version is significantly higher in fat, especially omega 6 (not good).  The farm raised variety is also much higher in antibiotics, due to the living conditions.  The farm raised salmon doesn’t have the flavour or the health benefits of the wild version, but it is substantially lower in cost.  Farm raised salmon usually only get 1/2 of what a wild salmon would fetch for.  It’s not all bad, eating farm-raised salmon is still better for you than not eating it at all.

The aqua farms also release pollution and toxins into the nearby waterways, further damaging wild species.

Not all farm-raised seafood is bad.  Catfish, tilapia, and shrimp all farm very well.  Shrimp farming, for instance, is actually BETTER for the environment than wild shrimping.  Wild shrimpers drag giant nets along the bottom of the ocean floor to pick up the shrimp but catching and killing everything along the bottom of the ocean floor.  It would be like going to hunt a deer, but along the way killing every bird, squirrel, and bunny along the way.  Shrimp are naturally bottom feeders and tend to thrive in, ahem, “dirtier” waters.

Catfish and tilapia require very little maintenance, and are usually farmed in man-made aqua ponds, and very little pollution gets out into the environment.  Because of their ease in farming, flaky white texture, and subtle flavours, they remain very cheap alternatives to more expensive seafood options.  My restaurant has gotten rid of its tuna and mahi-mahi dishes.  As the supply is dwindling and becoming more and more unpredictable, the price and quality fluctuate wildly. 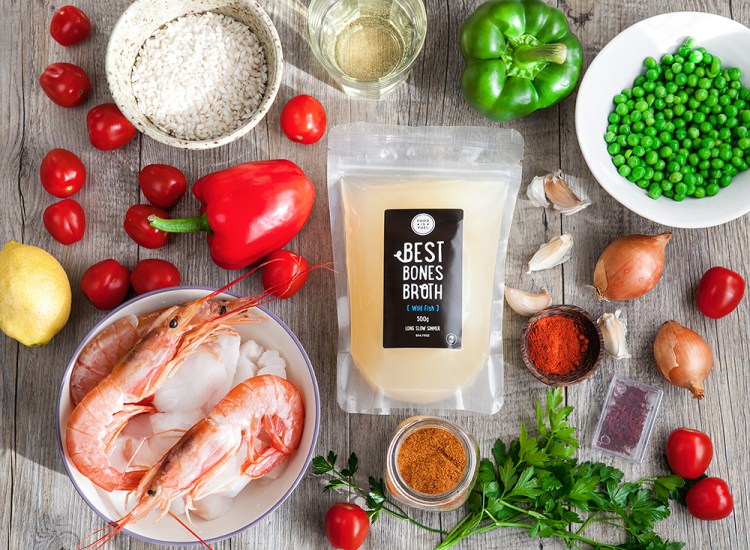 A Guide to Buying Shellfish and Crustaceans 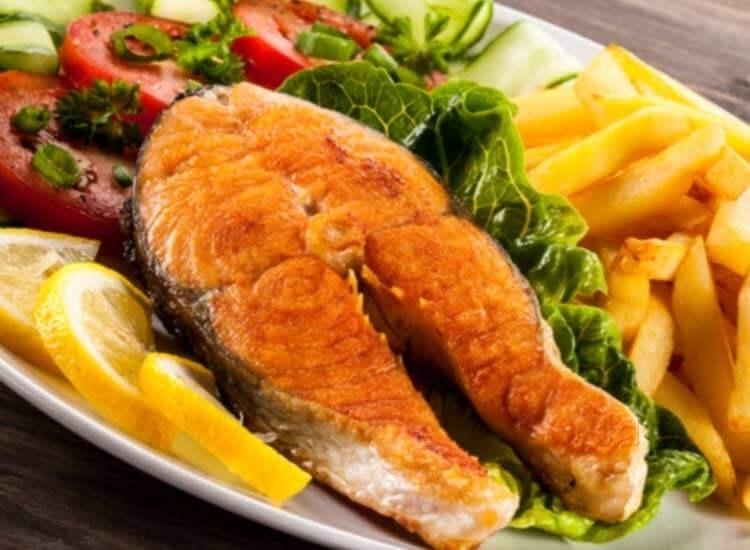 How to Buy Fresh Sea Food